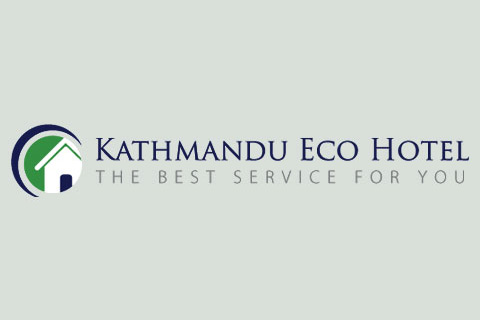 The Kathmandu Eco Hote Organized an art event-Titled 11:56 AM with Artist Jyoti Prakash BK ,was all set to paint — donning his apron, bottles of colour on a table, brush in his hand and a blank canvas on the wall. 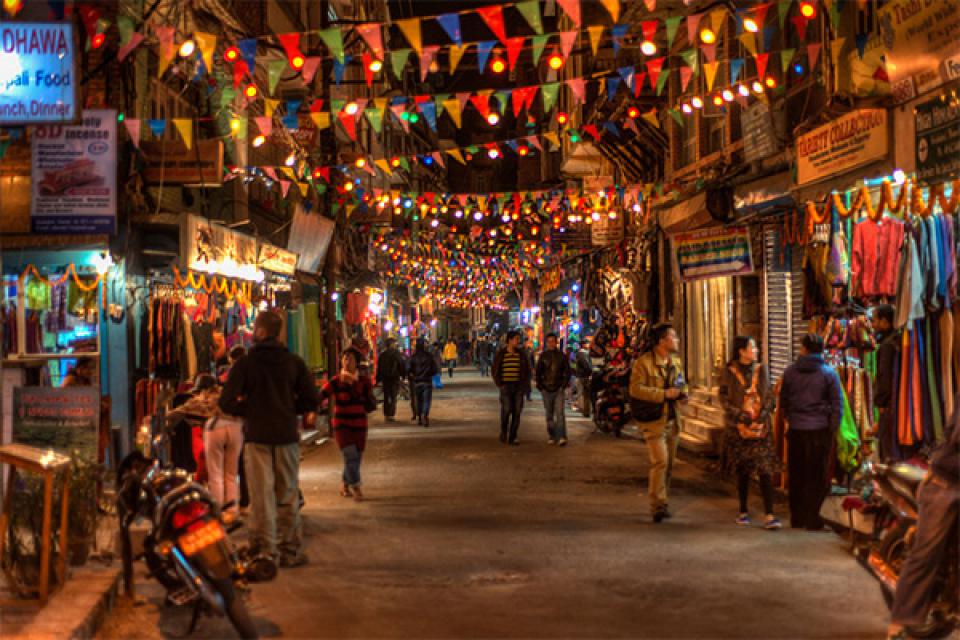 Thamel is the tourist place of Kathmandu

Thamel is the tourist place of Kathmandu, the capital of Nepal. It is a full Wi-fi zone in Nepal. Thamel has been the centre of the tourist industry in Kathmandu for over four decades starting from the hippie movement when many artists came to Nepal and spent weeks in Thamel. Even though Thamel has been referred to as the ghetto by some, most low-budget travelers consider it a tourist heaven. 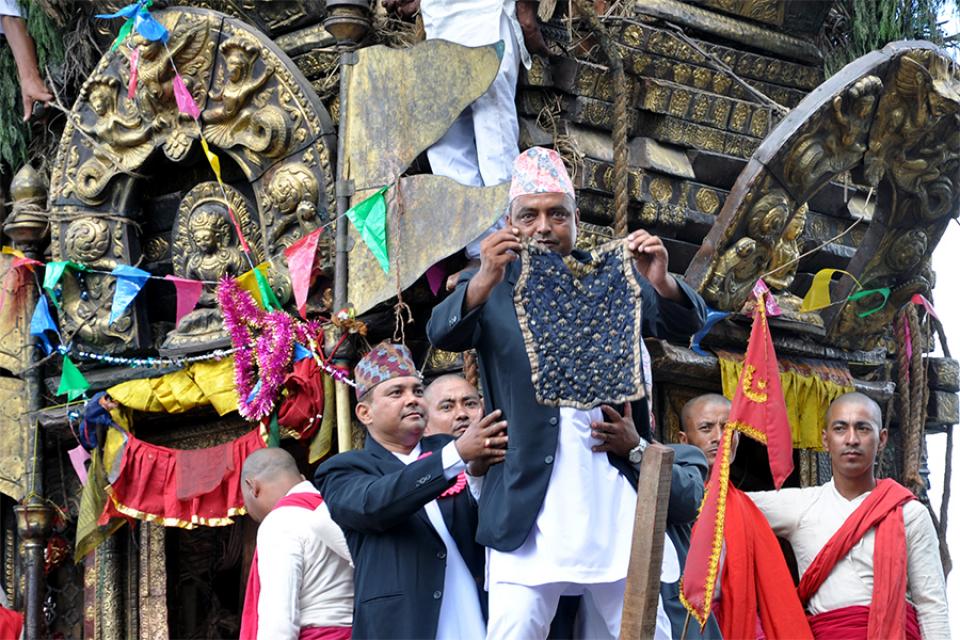 Nepal is a country full of festivals. If one follows the religion very strictly then no wonder that every day will be the festival day. The festivals are celebrated in the form of culture, rituals and traditions in the country. Among them, one of the remarkable festivals that concluded recently was Bhoto Jatra.Bhoto Jatra marks the end of month long festival named Rato Machhendranath Jatra. 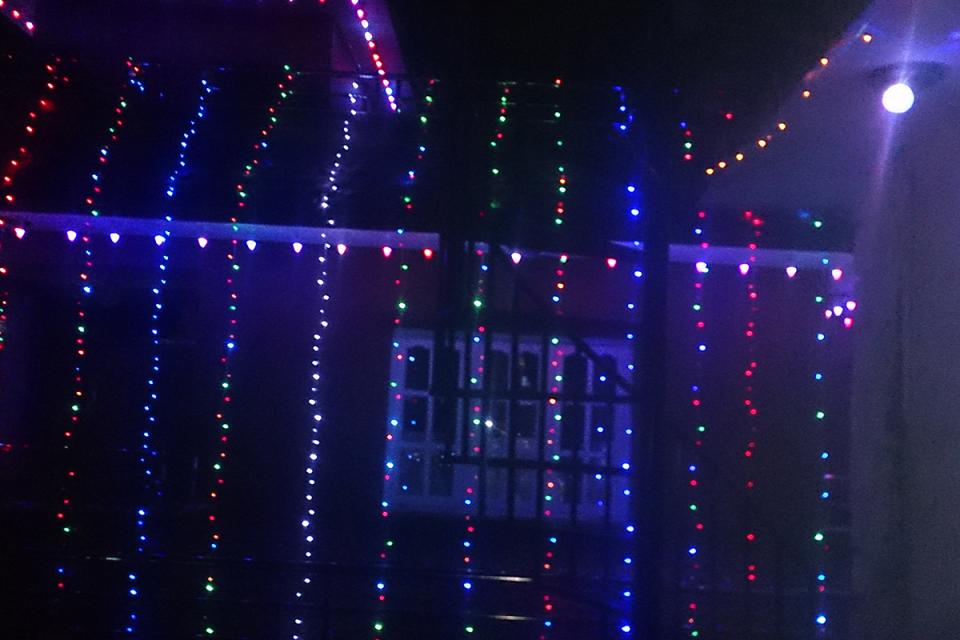 The best part is, this time of the year Nepalese celebrate their big festivals.

It was mid-October last time when I was in Nepal. Without any doubt this is the best time to visit this country. As I felt, weather was really fine. Nor too cold neither hot. The best part is, this time of the year Nepalese celebrate their big festivals. Festivals like what Christmas means to us, westerners. 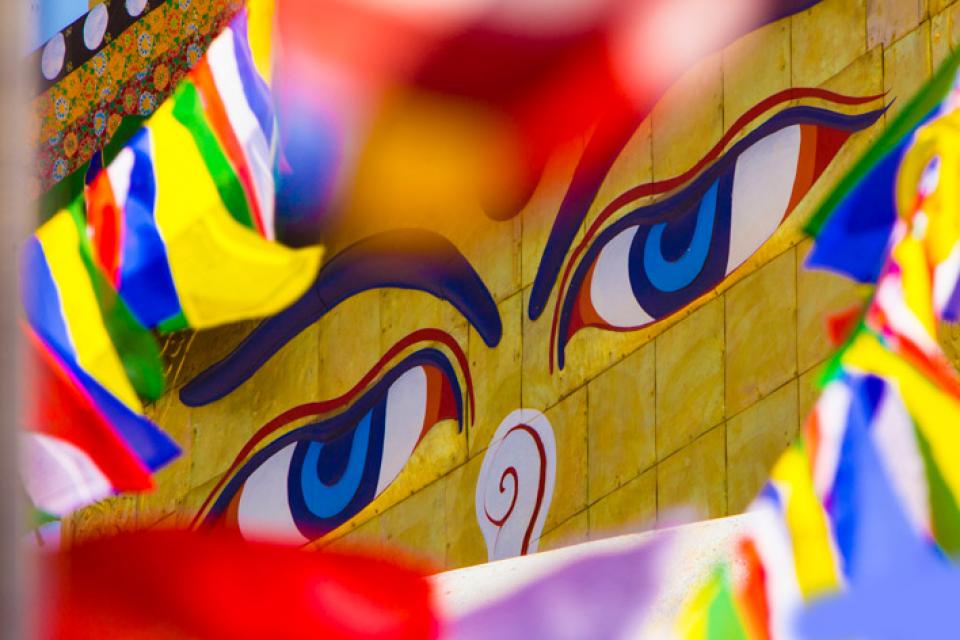 Are you travelling to Nepal? (Nepal Travel Information)

Nepal is the most beautiful country and one of the recommended destination by national geography. The scenes, views, culture and hospitality of the country cannot be matched anywhere else in the world. You may have heard this before and planning a trip to Nepal or you may have already booked your trip to country. Here are some of the things that you have to keep in mind when you plan to fly for Nepal.

Nepal Republic Day :-Nepal is located between the two powerhouse of the world, India and China. Republic Day in Nepal falls in the month of May or June each year depending upon the cycle of the moon. Republic day is that day when a country’s ruler is overthrown by the people/citizen of the nation. In context of Nepal, according to the Nepali Calendar it is celebrated in Jestha 15 every year. This day is also known as Ganatantra Diwas. This is the day when the Shah dynasty of Nepal took down from the throne after mass protest of dictatorship by the king ruling Nepal. 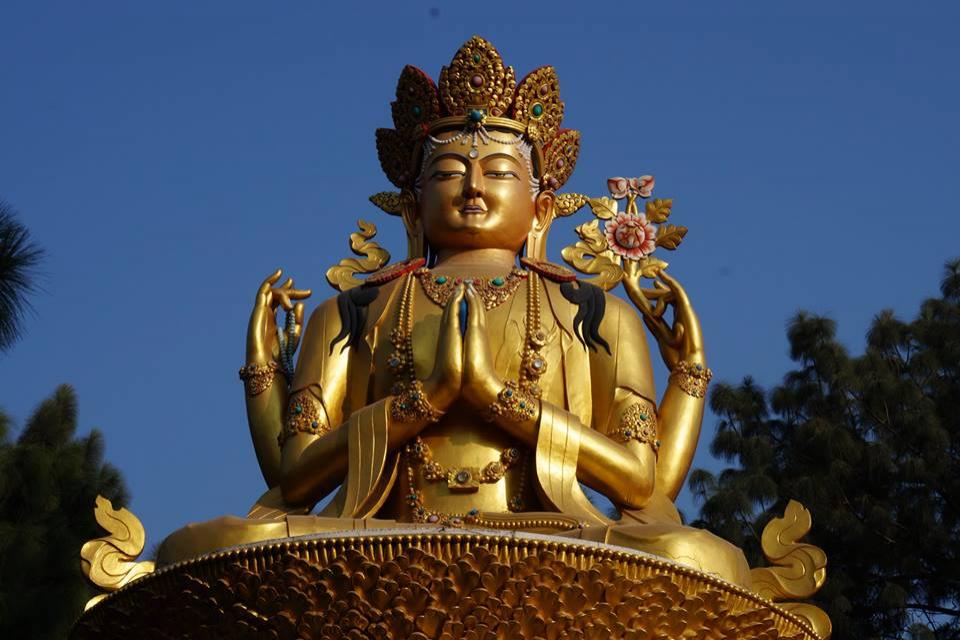 Buddha Jayanti Buddha Jayanti that falls on the full moon day of Baisakh (first month of Nepali calendar) is celebrated to mark the birth, enlightenment and Mahaparinirvana (death) of lord Gautam Buddha. Gautam Buddha also known as Siddhartha Gautam is considered to be the founder of modern Buddhism and known for his teachings on eight-fold paths i.e. right view, right resolve, right speech, right conduct, right livelihood, right effort, right mindfulness, and right samadhi. Due to his preaching on life, death and non-violence, he was able to spread to peace all over the Asian region and also known as light of Asia. Thousands of Buddhist and Hindus gathers in Lumbini-the birthplace of Gautam Buddha to mark this historic day. The celebration of this festival usually starts at the dawn and concludes in the evening. 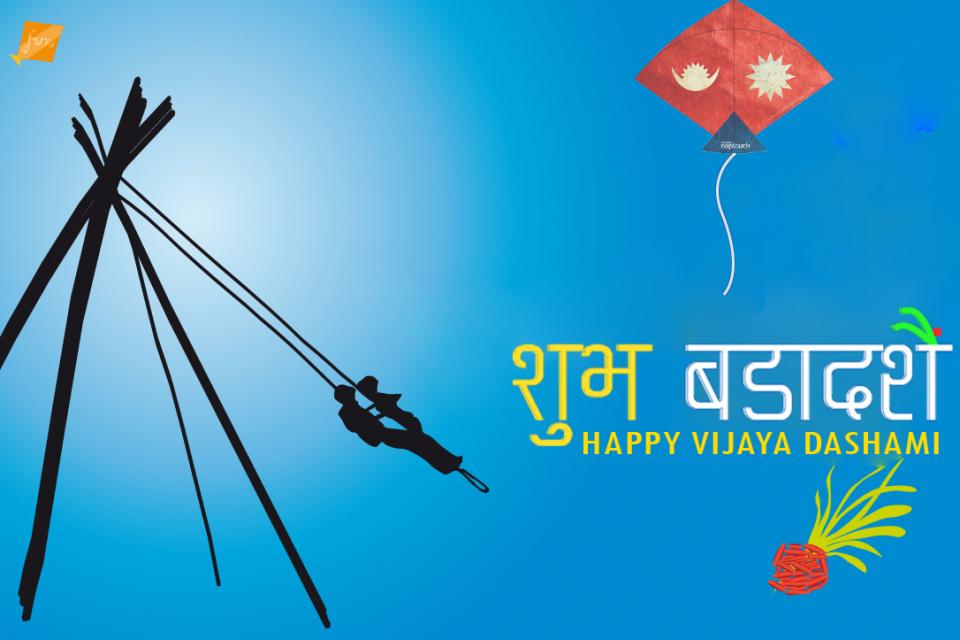 Dashain is the major festival of Hindus that generally falls on the month of Septemebr and October of English calendar. The festival of Dashain last for 15 days and the first, seventh, eighth, ninth and tenth have higher significance than other days. The first day is known as Ghatasrthapana, the seventh day is called Fulpati, the eighth day is known as Astami and the ninth and tenth day is named as Nawami and Dashami respectively. 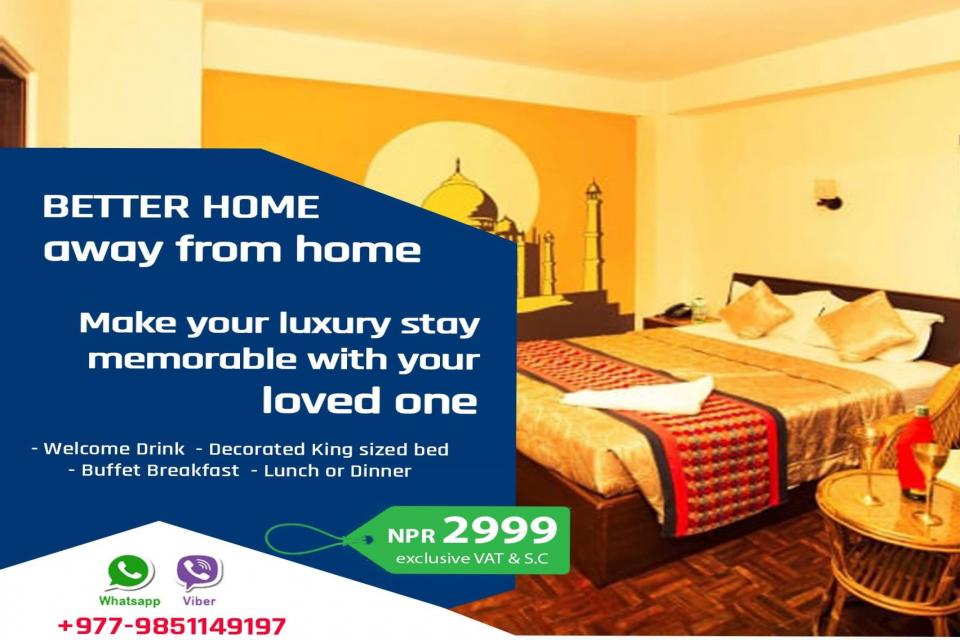 "Safety first" what Hotel do for against corona COVID 19.