Dashain is the major festival of Hindus that generally falls on the month of Septemebr and October of English calendar. The festival of Dashain last for 15 days and the first, seventh, eighth, ninth and tenth have higher significance than other days. The first day is known as Ghatasrthapana, the seventh day is called Fulpati, the eighth day is known as Astami and the ninth and tenth day is named as Nawami and Dashami respectively.

Why is Dashain celebrated?

One of the Hindu myth reveals that a demon named Mahissasur who spread terror and fear among the people was killed by Goddess Durga. There is a belief that that there was a constant battle between Goddess Durga and Mahissasur in the first nine days of Dashain. On the tenth day, the Goddess won the battle and gained triumph over evil.

The other myth may sound familiar. It states that God Ram gained victory over Ravan by the blessing of Goddess Durga. Whatever could be the myth, we can conclude that Dashain is celebrated to mark the victory of good over evil. 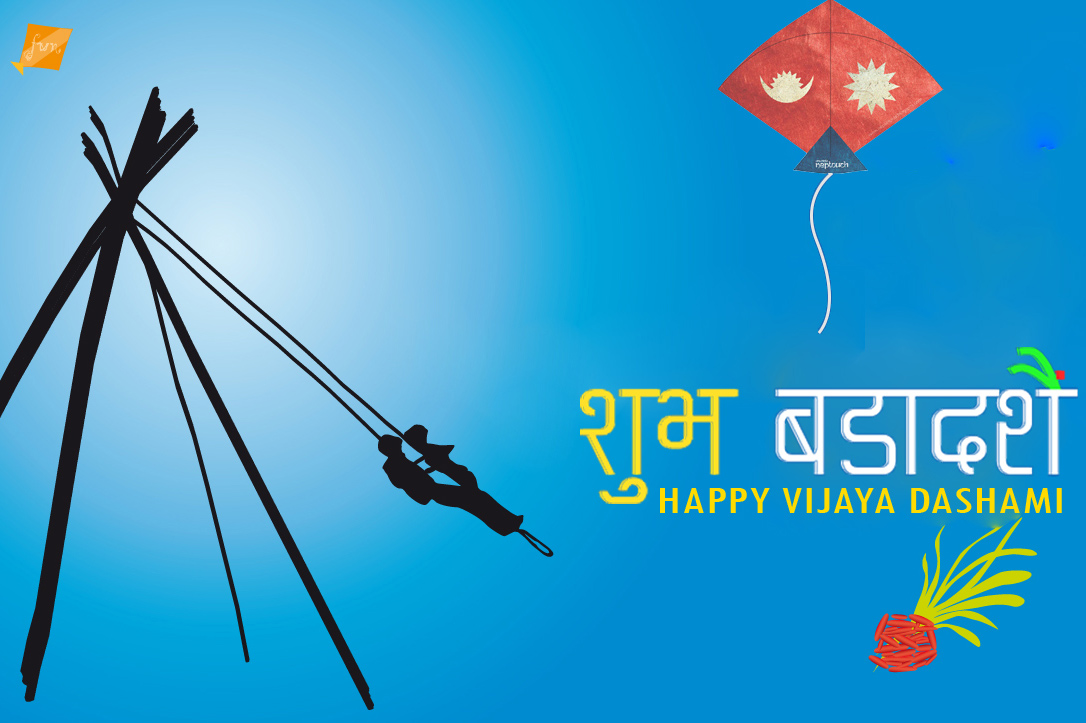 How is it celebrated?

The festival is celebrated for 15 days. Generally, the educational institutions, public and private offices and business houses remain closed during these days. The family gathers for reunion. The parents buy new clothes for their children. The children play swings made of bamboo and fly kites. The seniors are usually seen playing cards. There is a tradition of sacrificing animals hence there is always a meat being cooked in the kitchen.

The phulpati consisting of banana stalks, sugarcane and jamara is brought from Gorkha ( A town about 200 km from Kathmandu to president house

Animal like goat, hen, chicken, buffalo and duck are sacrificed in temple all over the nation

Ceremonies and rituals reaches the peak. The state sacrfices buffaloes with gunfire salutes

How can you be a part of it?

If these things excite you and want to be a part of it then you can contact Kathmandu Eco Hotel.